EC: out now the last report on Employment and Social Developments 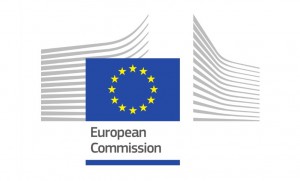 The European Commission has issued its summer edition of the Quarterly Review on Employment and Social Developments in Europe, accompanied by a statistical annex.

The latest quarterly data shows that growth remains relatively modest in the third year since the EU economy started its recovery from the recession. Economic activity has expanded in most Member States, but the recovery remains uneven.

To quote some of the main figures:

Find the last edition of the Quarterly Review here (all EU languages).