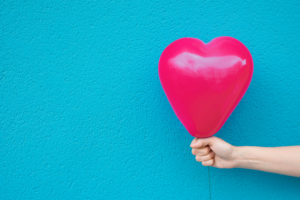 While celebrating the 6th anniversary of the launch of their 1353 donation phone line (people calling or sending SMS to 1353 donate 250 HUF), the organisation managed to collect 60 million Hungarian florins – around 184,000 euros – with the help of online donations and the sale of coupons at TESCO stores.

The primary goal of the donation campaign was the financing of summer camps for disadvantaged children.

As part of their work on supporting the development and emancipation of the most deprived, Hungarian Interchurch Aid has been organizing summer camps for children facing maltreatment and social exclusion for years. Such camps allow youngsters to heal their wounds and work on their trauma by participating in freeing and emancipatory leisure activities. Three camps will be therefore organised in Kastélyosdombó – in the south of the country- in 2019.

During the campaign, several awareness-raising actions were organised to encourage participation.

On May 11th, for instance, a record of 200 spinning bikes was installed in front of Budapest’s Bazár Garden in cooperation with the Budapest Sports Capital program. A partnership with the British Embassy to Hungary was also implemented.

Numerous activities – such as family excursions or games – were also organised throughout the country during “Children’s Month” (May) to which HIA users were welcomed to participate.

Congratulations to HAI for such a successful campaign. We wish our member the best for the rest of the program.