Deadline Extended for Proposals under the REC Programme 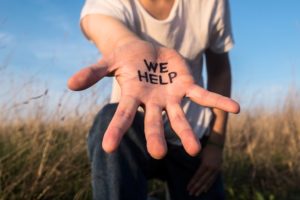 The European Commission has extended the deadline for proposals under its Rights, Equality and Citizenship programme. The new deadline is the 15th of April.

REC offers funding for civil society organisations under several different action lines, please find an outline of each of them below.