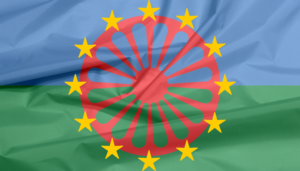 The European Union Agency for Fundamental Rights has published its “Roma and Travellers Survey” report which provides, for the first time, comparable data on Roma and Travellers’ experiences of fundamental rights in Belgium, France, Ireland, the Netherlands, Sweden and the United Kingdom. The survey involved face-to-face interviews from December 2018 until July 2019 with over 4,500 Roma or Travellers. It highlights widespread inequalities that perpetuate cycles of poverty and exclusion:

The report comes in the eve of the release of the new EU Roma Strategic Framework for Equality, Inclusion and Participation which is expected to outline the Commission’s future plans and policies for the integration and social protection of Romani people.

To learn more about the results of the survey, please read the full report.