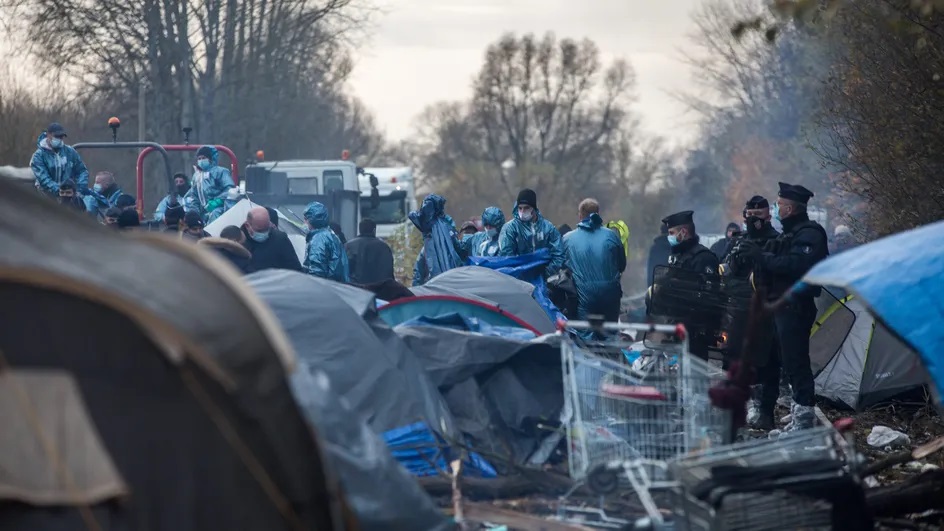 Eurodiaconia member, La Federation de l’Entraide Protestante (Federation of Protestant Solidarity Organisations), signed a joint statement (in French) urging the French Government to change its policies on asylum procedures and migrants seeking to reach Great Britain. This is in response to the tragic loss of 27 lives in the English Channel on November 27th. It was not only the sea that claimed those lives but the “guilty blindness of the French and British authorities”.

The joint statement emphasises that for years, organisations have been warning of the risks taken by people caught between the lack of secure passage to Britain and asylum procedures in France. Whilst both governments point the finger at smugglers, the letter is unequivocal in its assertion that it is brutal and ineffective policies that have led to the suffering and exploitation of migrants. The call is just as clear – to stop acts of abuse, provide shelter for people, allow people to apply for asylum or stay in France and negotiate with the British Government to secure legal and safe passage for those who wish to seek asylum in Britain.

Two days after the tragedy in the Channel, several Eurodiaconia members and partners, alongside many other European civil society organisations, addressed a separate appeal to the European Union about the untenable situation at its borders, especially with Belarus. This is another situation in which vulnerable people find themselves being used as proxies in a political conflict.

The appeal calls for a response that aligns with European and international legal obligations and that treats people with dignity. The following recommendations are put forward:

Eurodiaconia and its members are committed to building a Europe where the right to seek asylum is respected and where people are welcomed and supported.