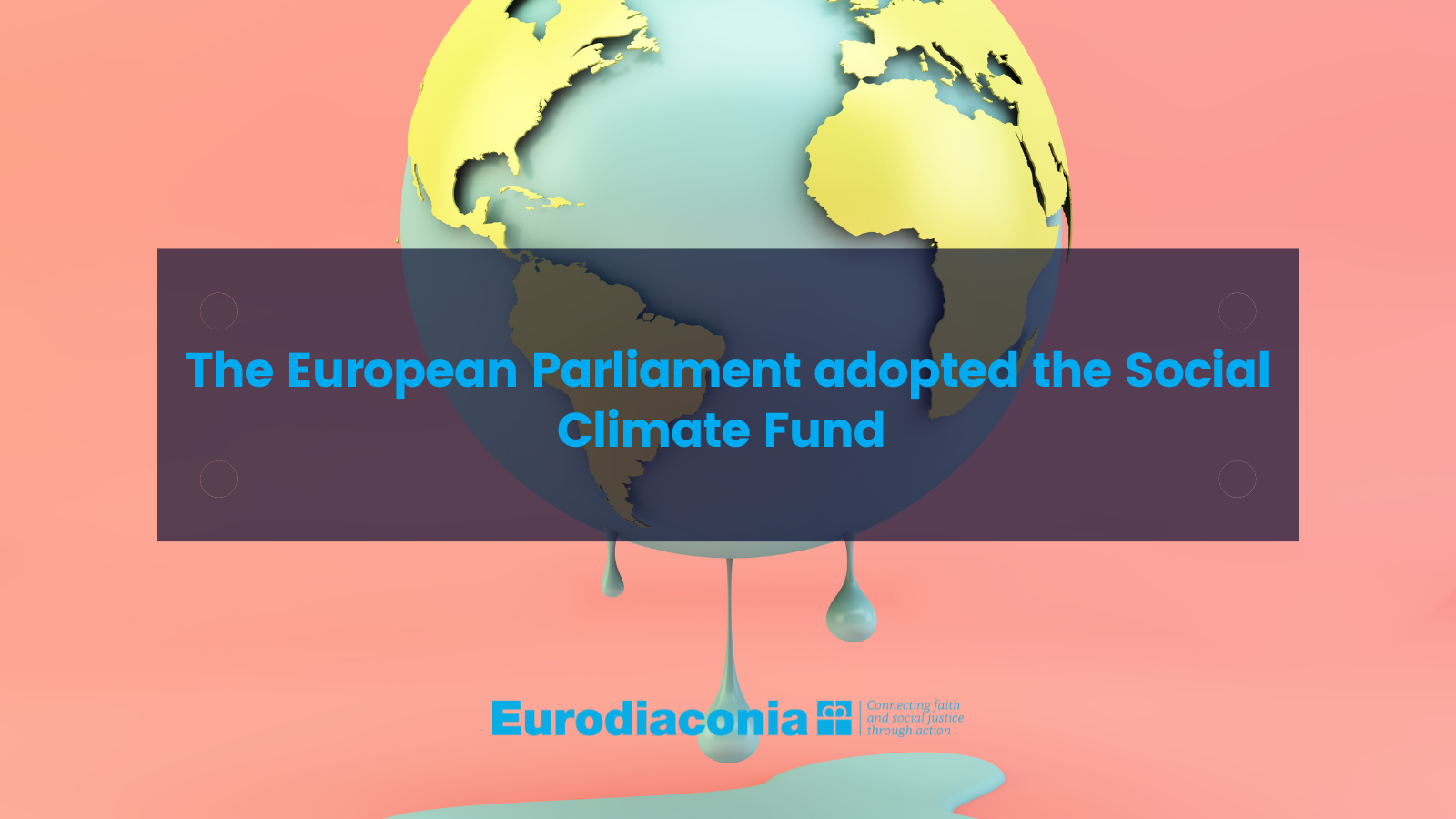 On the 22nd of June 2022, the European Parliament adopted its position on three key EU draft laws to combat climate change by reducing greenhouse gas emissions by at least 55% by 2030 and to protect jobs and citizens.

The European Parliament on Wednesday announced its stance on three crucial EU regulations that are a part of the “Fit for 55 in 2030 package”, already discussed during a debate in plenary on June 7, 2022. According to the European Climate Law, the EU intends to reduce greenhouse gas emissions by at least 55 percent from 1990 levels by 2030 and achieve net-zero emissions (climate neutrality) by 2050. With regard to the ultimate form of these regulations, the Parliament is now prepared to begin talks with EU countries. The package is a crucial step in the EU’s effort to achieve independence on expensive and harmful Russian fossil fuels well before 2030.

The establishment of a Social Climate Fund (SCF) to assist people most impacted by energy and mobility poverty manage the higher costs of the energy transition has the support of Parliament. The SCF ought to back:

For more details, a separate press release will be available shortly here.

The goal of the legislature is to encourage businesses to invest in low-carbon technologies and further cut their emissions. Accordingly, the Emissions Trading System (ETS) should be changed to include:

To learn more about current calls for proposals or Eurodiaconia’s funding events, please don’t hesitate to get in touch with our our Projects and EU Funding Officer Giorgia Signoretto at giorgia.signoretto@eurodiaconia.org.