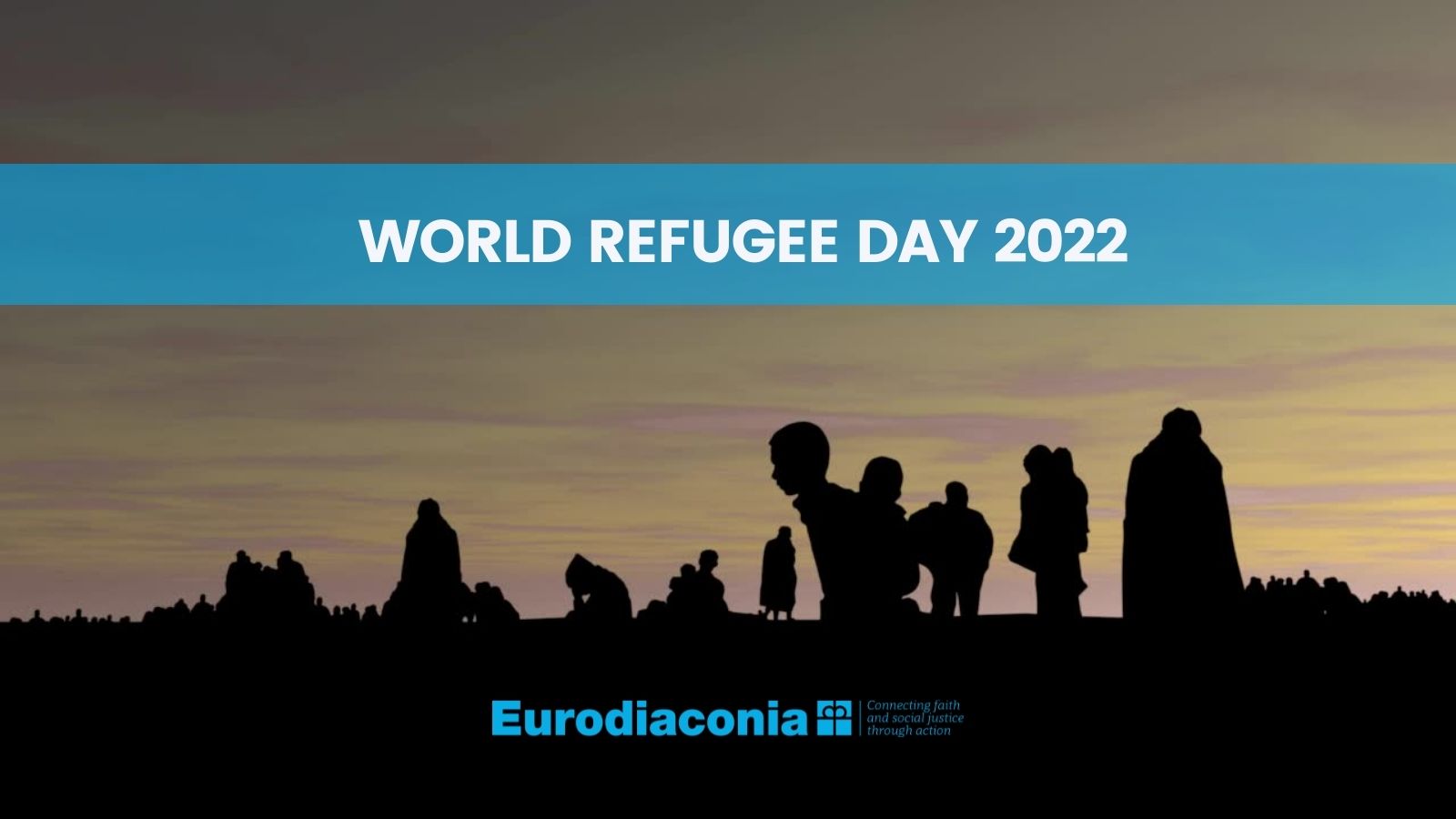 On this World Refugee Day, for the first time in history, over 100 million people are forcibly displaced around the world according to UNHCR. This is a stark and sobering reality. Open conflict, the growing pressures of climate change and political instability are forcing more people than ever to undertake perilous journeys in search of refuge.

The Russian invasion of Ukraine has seen almost 5 million people flee the country and a further 8 million people displaced internally.  These numbers are so large that they easily become abstract. However, the reality is that so many people crossing European Union borders has put unprecedented pressures on Member States, especially Poland, Hungary, Slovakia and Romania. These countries have responded admirably, as has Moldova, given the scale of the challenge.

Our members, across Europe, have a long history of supporting refugees and have once again responded rapidly to the massive movement of people fleeing Ukraine. They have been at the forefront, alongside many others, meeting people at borders and creating the capacity to shelter people, provide food, clothing and other necessities. They are gearing up to support people in the long-term by providing psychosocial support and working to ensure access to education and the labour market. Whilst we welcomed the activation of the EU’s Temporary Protection Directive in response to the invasion, issues remain, especially with regards the recognition of Ukrainian documentation; the issuing of ID documents; and access to material support and funding for NGOs.  call for the full and proper implementation and monitoring of the Temporary Protection Directive and financial and coordinative support for NGOs, such as our member organisations, who are responding to the needs of Ukrainian refugees.

Whilst the plight of Ukrainian refugees has dominated European headlines in 2022, it is vital that we do not forget about other refugees. It is also vital that we acknowledge and address the differences in the treatment we afford to people seeking refuge from across the world. It is possible to both recognise the unity demonstrated for Ukraine and to be confronted by the way in which others are treated through border pushbacks, limiting access to asylum and other protection procedures and not taking steps to ensure safe passage for people coming to Europe. Refugees are victims of crises; they are not the crisis.

The way in which we treat refugees ought to be anchored in an acknowledgement of our common humanity, and a commitment to democratic principles and human rights. We therefore call upon the European Union and its Member States to guarantee the rights of all refugees who have come to Europe in search of safety, by ensuring equal treatment in fair and swift asylum procedures. Furthermore, access to social rights, including housing, healthcare, access to the labour market, education, and social welfare should be granted throughout the asylum process. On this World Refugee Day, despite the scale of the need, Eurodiaconia recommits to fostering inclusive societies, in which refugees are welcomed, and we encourage the European Union and Member States to stand with all refugees and to create policies that affirm inclusion and dignity.