Call for proposals under Horizon Europe on effective fight against trafficking in human beings. 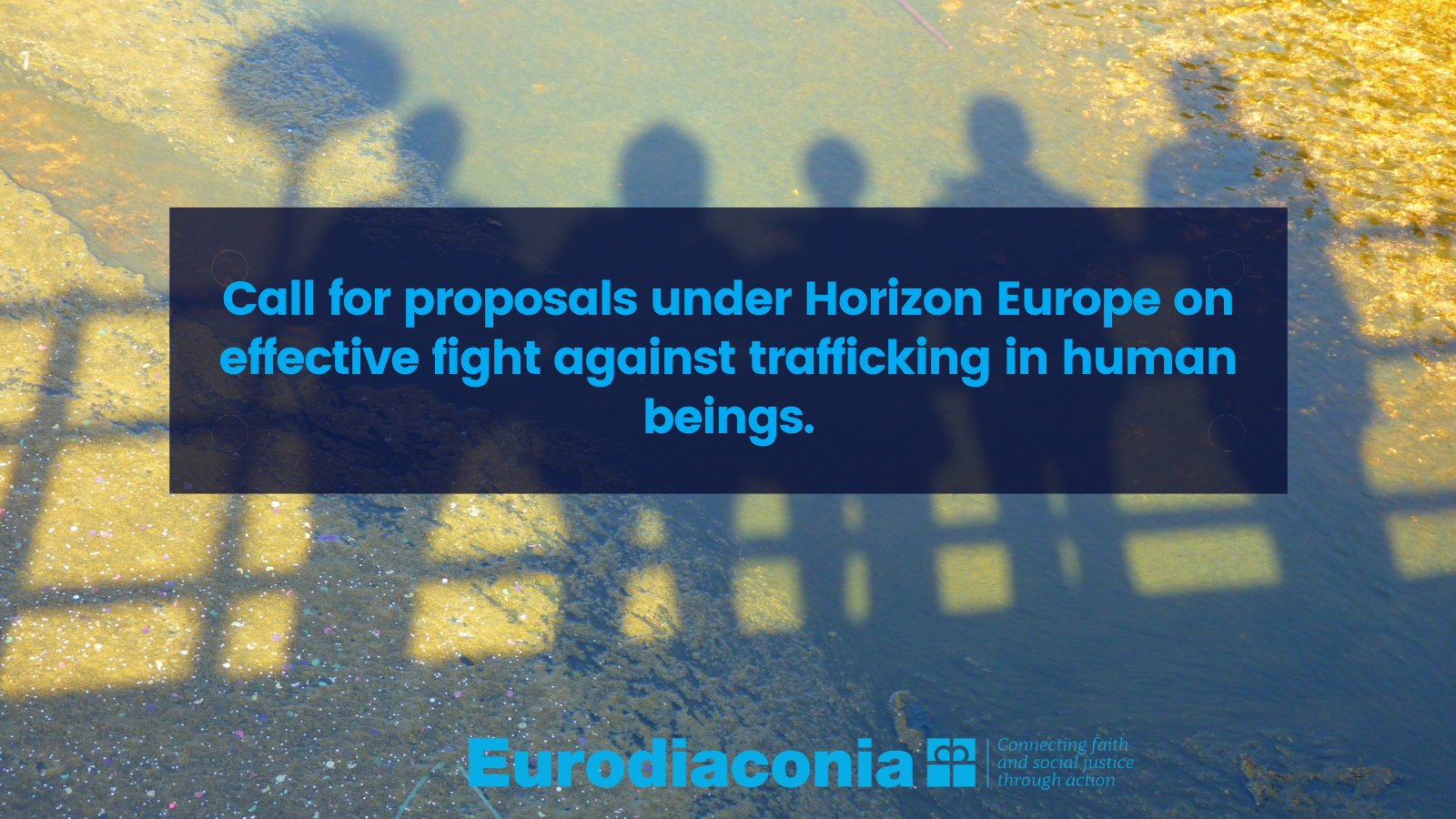 The European Commission launched a new call for proposals under the Horizon Europe programme titled “Fighting Crime and Terrorism 2022 (HORIZON-CL3-2022-FCT-01)”.  Trafficking in human beings is a serious and organised form of crime that involves the criminal exploitation of vulnerable people, the goal of which is the economic gain. This crime is often cross-border and consistently the vast majority of its victims are women and girls, around one fourth of all victims being children. Around half of the victims are EU nationals within the EU. Trafficking can take place for various exploitation purposes, including sexual exploitation, forced labour, servitude, removal of organs, forced criminality (e.g., pickpocketing or drug trafficking). Trafficking in human beings is a grave violation of people’s fundamental rights and dignity, and is explicitly prohibited by the EU Charter of Fundamental Rights. Understanding the nature, scale and costs of the crime is key to ensuring appropriate action at the European level to prevent the phenomenon.

Projects’ results are expected to contribute to some or all of the following outcomes:

The deadline for applications is the 23rd of November 2022.

To learn more about current calls for proposals or Eurodiaconia’s funding events, please don’t hesitate to get in touch with our our Projects and EU Funding Officer Giorgia Signoretto at giorgia.signoretto@eurodiaconia.org.