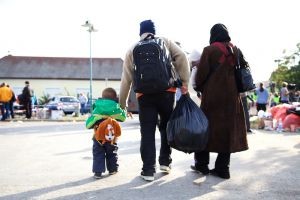 Mr Chalupka points out how the new model, currently under discussion in the Parliament, will toughen requirements for asylum seekers and reunification with their families. Under the proposed bill, a refugees can only file a request for family reunification after three years and only if he/she can prove a permanent residence and a stable income.

Moreover, unlike the preceding legal framework, reunification for unaccompanied refugee minors will be excluded after reaching adulthood. “This means that these young people will thus remain well separated permanently from their families,” says Chalupka.