Joint appeal following the “Have No Fear” Conference 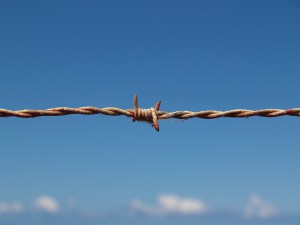 Following the “Have No Fear” Conference which took place in Lunteren (NL) from 14-16 June 2016, a joint appeal has been issued by the Conference of European Churches, the Churches’ Commission for Migrants in Europe, the World Council of Churches, and the Protestant Church in the Netherlands.

In the call, the four Christian organisations appeal to member-churches and ecumenical organisations to increase their participation in public debates and advocacy efforts and calls for an improved response to the global refugee crisis.

The conference brought together more than sixty representatives of churches, ecumenical organisations, experts and volunteers from all over Europe working with and for refugees, many in local parishes and groups in various countries.