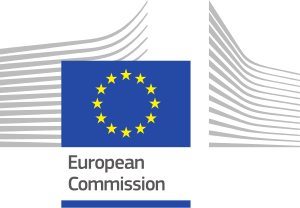 The next issue of the Eurodiaconia European Semester Quarterly (to be published in December 2016) will focus on the 2017 AGS package. It will analyse the package, how does the AGS 2017 compares to the previous one, and to Eurodiaconia’s policy recommendations.

Find out more about the 2017 AGS here (all EU official languages).