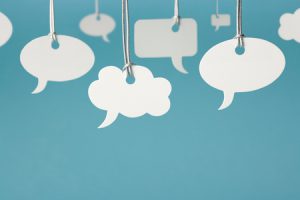 The European Labour Authority should ensure that EU rules on labour mobility are enforced in a fair, simple and effective way. Concretely, building on existing structures, the Authority would support national administrations, businesses, and mobile workers by strengthening cooperation at EU level on matters such as cross-border mobility and social security coordination. It would also improve access to information for public authorities and mobile workers and enhance transparency regarding their rights and obligations.

The European Social Security Number (ESSN) aims at simplifying and modernising citizens’ interaction with administrations in a range of policy areas. An EU Social Security Number would facilitate the identification of persons across borders for the purposes of social security coordination and allow the quick and accurate verification of their social security insurance status. It would facilitate administrative procedures for citizens by optimising the use of digital tools.

Both initiatives were announced by President Juncker in his 2017 State of the Union address. Legislative proposals for both initiatives are announced in the European Commission’s Work Programme for 2018 and planned to be tabled by spring 2018.

The aim of this public consultation is to collect the views and opinions of interested parties on these issues in order to inform the impact assessment process.

You can submit your contribution through the online questionnaire.

The consultation period will last until 7th January 2018.

You can learn more about the proposals on the European Commission website.