New EMN study: To what extent do EU Member States target the distinct situation of migrant women in their integration policies? 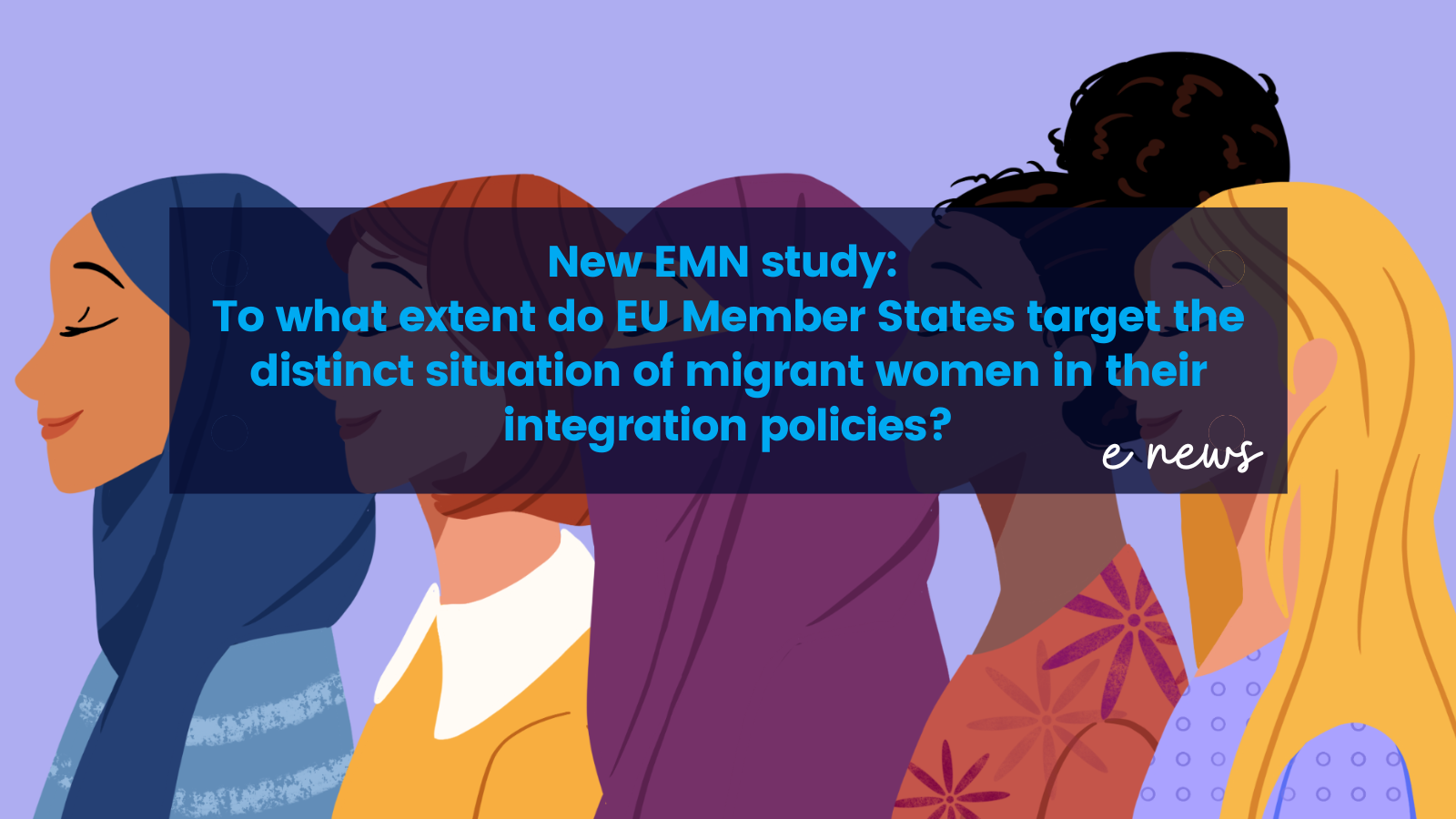 The European Migration Network recently published a study on the integration of migrant women. Focusing on the key areas covered by the EU Action Plan on Integration and Inclusion (education and training, employment and skills, health, and housing), they analysed to what extent EU Member States specifically target the differentiated situation of migrant women in integration policies or measures.

Migrant women are exposed to multi-layered discrimination owing to their gender and their migrant condition. Likewise, they suffered from higher unemployment rates in comparison to migrant men and non-migrant women. The former highlights the relevance of developing a gendered approach that considers the concrete backgrounds of migrant women to facilitate their integration. Concretely, the EMN identified three main approaches among Member States: 1) Lack of a gendered approach towards integration, 2) Developmnent of integration policies targeting migrant women, and 3) Gender mainstreaming approach.

What are the major limitations for their integration? Member States reported that the integration of migrant women into the national labour market, and civic integration are key challenges:

Indeed, language barriers, qualification recognition, gendered labour markets, stereotypes and family-care needs were highlighted as major obstacles to employment access. In addition, attention should be given to the lack of awareness of migrant women on their labour rights, as well as the absence of incentives to look for education and job opportunities.

Isolation from the community, lack of economic independence, language barriers, lack of information about public services and institutions, as well as discrimination and lack of confidence were relevant obstacles for the successful implementation of civic integration measures. In this sense, Member States pointed out the importance of taking a multistakeholder approach, involving municipalities and regions, and also NGOs, owing to their role on the provision of integration services.

If you want to know more about good practices examples on the integration of migrant women, as well as to have an overview of the policies and measures implemented, you can read the full EMN study here. To read the European Action Plan on Integration and Inclusion 2021-2027, click here.