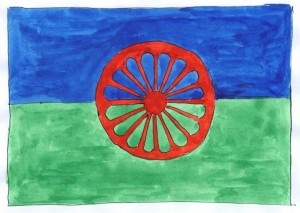 Spain is generally seen as one of the best model as for Roma inclusion in Europe. Nevertheless, a new poll published by El Mundo shows that around 40% of Spanish people would not accept a Roma person as a neighbor.

The Fact sheet on the situation of Roma in Spain released by the European Roma and Travellers Forum early this month, clearly shows that despite the initiatives in all fields of life undertaken by the government and different NGOs, a huge social gap remains between Roma and the rest of society.

In fact, 70% of Roma over the age of 16 are illiterate, more than 12% live in segregated neighborhoods, and more generally 31% of them live in absolute poverty.

To top it all, the anti-Gypsyism has increased in Spain as a result of the economic crisis and the relative austerity measures that have severely affected it over the last five years.