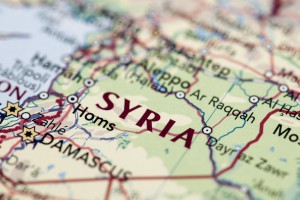 According to the UN more than 4.4 million Syrians have fled their homes since the outbreak of the conflict five years ago. The majority of them has taken up resistance next to the Syrian border and in the neighboring countries.  Since their conditions have significantly deteriorated over the last few months, Diakonie Austria along with the International Orthodox Christian Charities (IOCC) and local partners decided to expand their service activities in the area placing more resources for healthcare.

“This makes it possible to develop an ongoing program for the monitoring and care of pregnant women, mothers and young children,” explains Ben Nausner of the DKH in the official press release.

You can support Diakonie Austria with a donation under the keyword “Emergency Syria”.