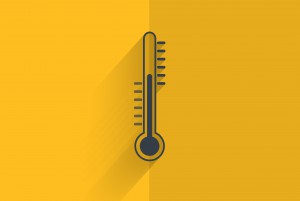 The report finds that one year after its adoption, the Action Plan has a very low visibility at national level. Nevertheless, Eurodiaconia members welcome this initiative and strongly appreciate its content. They hope to use it as tool to support their national advocacy on the integration of third country nationals. Although there have been changes in national policies affecting the integration of third country nationals, Eurodiaconia members do not believe these policies are resulting from the Action Plan, but rather from national political dynamics.

Several trends are identified in the document regarding integration policies among member states, for example a rise in anti-immigrant rhetoric, and increased investments in supporting third country nationals’ access to the labour market. The report also details Eurodiaconia’s recommendations, addressed to the European Union and Member States.

The full content of the report and its mapping of members work, recommendations and perspectives can be found in the report document.