Eurodiaconia co-signed EAPN letter on the eradication of poverty 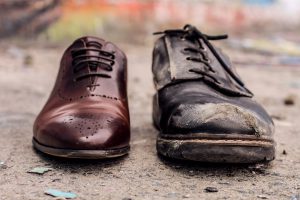 Last Friday, Eurodiaconia, along with other European partners, co-signed an EAPN letter to the newly elected MEPs to ensure that the eradication of poverty stays at the top of the next five years’ political agenda.

Three specific requests were made to the new members of the European Parliament to tackle poverty, inequality and social exclusion:

To know more about our requests to the newly elected MEPs, have a look at the letter.