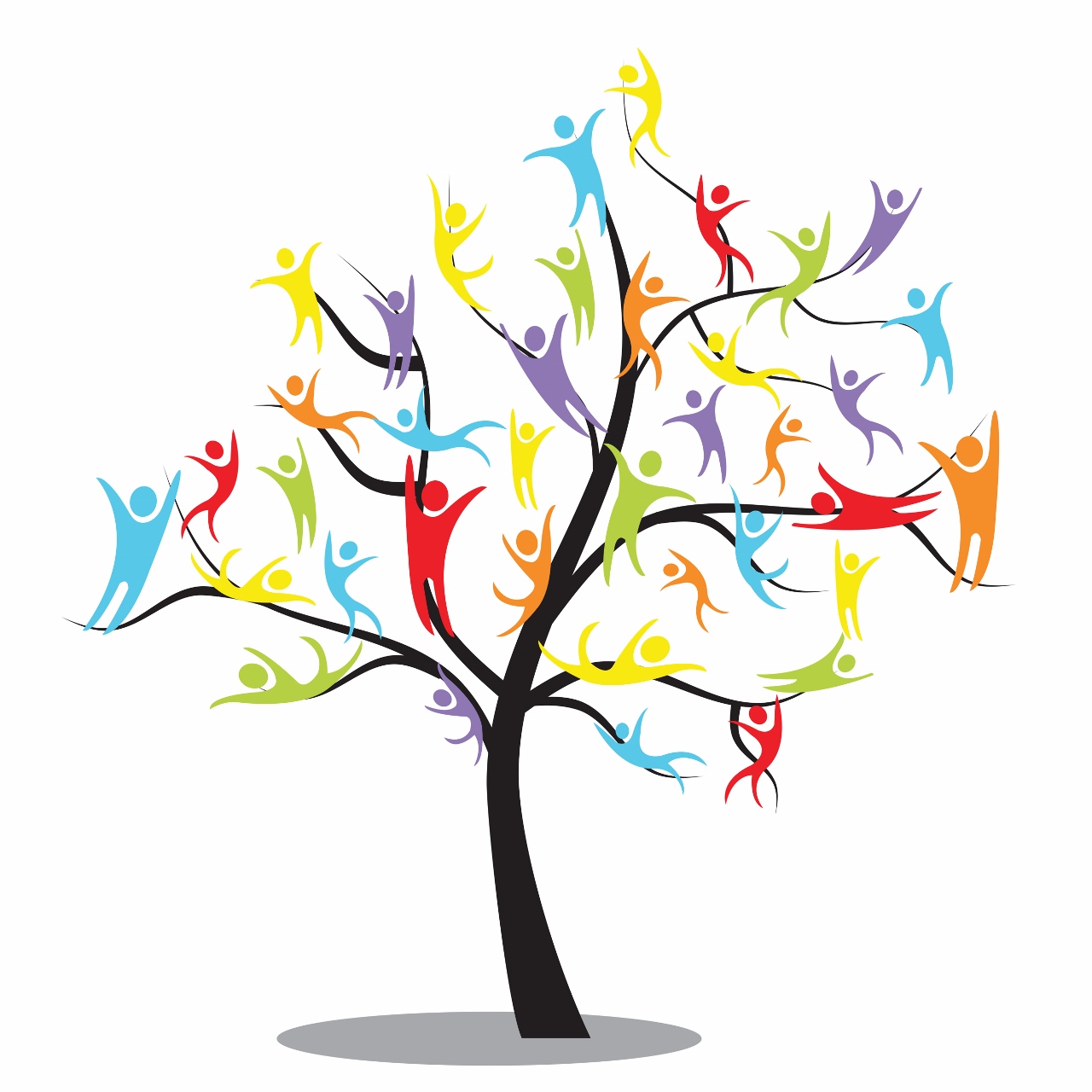 By Martin Schenk, Diakonie Austria. He spoke at our event “Junker’s Investment Plan: what place is there for social investment”, on 14 April 2015

Over the past 10 years, the number of people employed in the health and social sector has increased by 4.2 million. Social professions make up one quarter of the total employment growth in Europe.

Health and social sector workers provide care and developmental support for small children. They nurse and help old people, they advise and help families in crisis situations. All of this, many people would say, costs money. However, economic researchers, whom many people would expect to unanimously lament that “social spending damages the economy”, claim that the economic data proves that this is not a detrimental cost to the economy. Social services are a driver of employment and of the economy in Europe. Employment in the health and social sector has seen stronger growth than other areas of the economy. The number of people employed in this area has increased by 4.2 million over the past 10 years. That represents one quarter of the total growth in employment in the EU. This sector contributes about 5 percent of Europe’s total economic performance.

The power of caring
This revelation from economists has now motivated the EU Commission to act too. In a special recommendation for a “Social Investment Package”, the European Commission is calling on Member States to invest in social services. Helping with an older person’s long-term care, assisting people with disabilities or caring for children in need ensures growth, stabilises the economy and fosters social balance. Such activities serve to increase employment. They fulfil a stabilising function because they ensure participation and provide demand in the economic cycle. These services work as “automatic” stabilisers: whereas industrial production, exports and investments have markedly fallen in Austria as a result of the financial crisis, only consumption by private households has remained stable. Furthermore, social and healthcare services also fulfil the function of providing social balance. Particularly long-term care, child care and education reduce the risk of poverty and help those who are more socially vulnerable.
Social services are also economically valuable because they create jobs both in local regions and in structurally weak regions. Many people could no longer live in rural regions if it wasn’t for long-term care, healthcare or child care – which, on the one hand, allows them to combine their job and family work and, on the other, provides jobs in their region. For example, without the day centre for her mother suffering from dementia, a daughter would – in most cases – have to give up her job. Without their jobs as carers for the disabled or as care workers, many people would have to move from their rural community to a larger city.
In addition, these services boost purchasing power and increase household income. Even though there is still much to do regarding the rates of pay and attractiveness of these jobs, overall, child care and long-term care create win-win situations in regards to family income, jobs, early learning programmes for children and relieving the strain on relatives. The Wifo economic research institute speaks of “securing well-qualified workforce potential” and “multiplying human capital” with the “positive consequences of economic growth, higher household income and the reduction of the risk of poverty”.

The economy of the social service sector
When one looks just at the whole non-profit sector, it can be observed that the sector achieves a substantial economic performance. Every euro earned is again reinvested by non-profit organisations to further new initiatives. When one invests a million euros in kindergartens, one creates 14 to 15 full-time jobs elsewhere. This multiplier effect is apparent: the electricity industry displays an employment multiple of 13, while that of the construction sector is 11. In 2010, Austrian non-profit organisations generated a gross added value of 5.9 billion euros – not counting voluntary work. The non-profit sector is thus one of the five most important sectors of the national economy and is therefore ahead of such branches of the economy as agriculture & forestry, vehicle construction and even the food industry. In all, 400,000 employees work in the social and health area – more than in the construction trade, with 370,000 jobs, or in tourism, with 240,000 jobs. Overall, this figure is just under 10% of all jobs in Austria. For comparison: it is up to 20% in the northern states of Austria.
However, the sector is not represented at economic summits or in the relevant chapter of a government programme. Following the outbreak of the financial crisis, Amartya Sen, winner of the Nobel Prize in economic sciences, pointed out these weak points of “Old Keynesianism” in an interesting article in the New York Review. The potential of the service-providing sector was not recognised in the economic stimulus packages after the outbreak of the crisis – nor, in fact, in the current struggle for an economically and socially consolidated Europe.
Encouraging and supporting children in their development, and caring for and assisting old people are, of course, always valuable in themselves. However, studies of the social return on investment (SORI) show that each euro invested in social work produces effects worth up to 10.2 euros. SROI values of between at least 2.5 to 4.5 are the norm. For example, each dollar invested in the early learning programme corresponds to a return of 8 dollars, as Nobel Prize winner James Heckmann has calculated for the USA. In the case of disadvantaged children, it even amounts to 16 dollars. The children in the social programmes quite simply had better lives later on: fewer got involved in crime, fewer were unemployed, and they had a better education and were more stable individuals.
According to the educational sciences, the annual growth of the gross national product in Austria would increase by half a percentage point if the proportion of school-leavers with poor reading skills was reduced to zero. Or, if one looks at debt counselling – after a counselling session, people with debts either quickly find work again or are extremely likely to keep their jobs: thus, instead of drawing social benefits, they pay social insurance contributions and taxes. This, in turn, offers advantages for the state and social system. Every euro invested in debt counselling brings society a return value of 5.3 euros. This represents positive effects amounting to 60 million euros for Austria as a whole.
“But after all, social welfare is economically irrelevant – it’s just giving money away”; this idea is often expressed in similar terms. However, the facts point in a different direction. In view of the development of increasing social polarisation in Europe, the Organisation for Economic Cooperation (OECD), the International Labour Organisation (ILO) and the World Bank warn of multiple risks: “Increasing inequality weakens the economic strength of a country, it threatens social cohesion and creates political instability – but it isn’t unavoidable,” states OECD Secretary General Angel Gurria. Doing nothing costs money and costs us greatly as a society. The potential in the areas of long-term care, child care, education and social services can be increased for all of us. Austria lies below the EU average in its provision of social services. There is a great deal of unused potential here which we should not allow to go to waste.