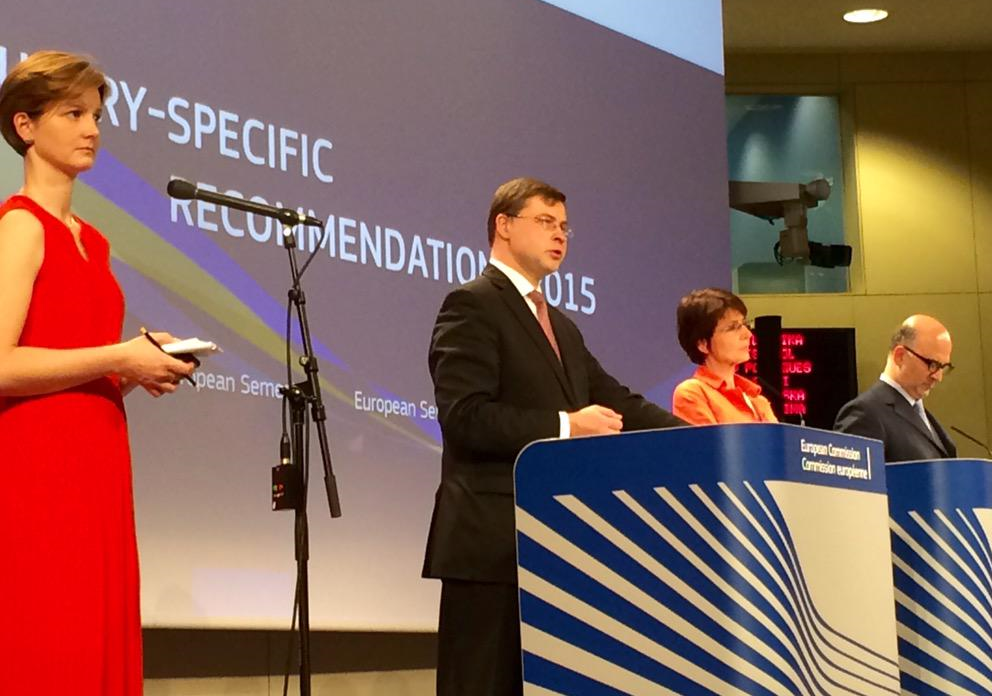 Last week, the European Commission released its Country Specific Recommendations for 2015. Eurodiaconia, as many of its partners, underlines the lack of social perspective carried by this year’s CSR.

Only six countries have been issued recommendations linked to poverty – against 12 last year. The European Commission argues that it wants to focus more its CSRs toward the priroties highlighted in the Annual Growth Survey as well as towards ”improving employment policy and social protection”. The reality of the CSR’s package overview is a wide focus given to growth and competitiveness first and foremost.

In response, Eurodiaconia continues to call for an integrated approach to economic, fiscal, employment and social policy as essential to ensure a lasting recovery. Eurodiaconia encourages ambitious investments in adequate social protection systems, as an inseparable part of social investment that need to be maintained and improved to prevent further deterioration of the social situation and prevent higher costs in the long-term. Eurodiaconia believes this should have been more strongly reflected in the political direction given by the European Semester in general and its Country Specific Recommendations in particular.

What is the next step?

EU Ministers will discuss the country-specific recommendations in June before EU Heads of State and Government endorse them on 25-26 June. They will be formally adopted in July. It is then up to Member States to implement the recommendations by including them in their national policies and budget plans for 2015-2016.

Eurodiaconia encourages its members to provide feedback on the European Semester process in general and its Country Specific Recommendations in particular. To share your analysis please contact  clotilde.clark-foulquier@eurodiaconia.org or stephan.burger@eurodiaconia.org