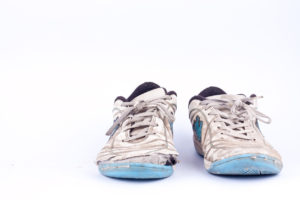 Today, Eurodiaconia and nearly 100 other NGOs announced a joint call to action urging the governments of European Union Member States to immediately commit to the emergency relocation of unaccompanied children from the Greek islands to other European countries giving precedence to existing family links and the best interests of the child. The appeal comes as in light of the escalating violence on Lesbosi island and as increased arrivals to the islands could lead to further deterioration of the dangerous conditions in the camps.

The signatories note that over 1,800 unaccompanied children live in the EU hotspots – Reception and Identification Centers – on the Greek islands where they’re deprived of access to the most basic needs such as water, food and shelter. Eight EU countries have already agreed to host 1600 children. If each EU Member State relocated just 70 unaccompanied children, they would no longer have to live in overcrowded camps in unsanitary and inhumane conditions.

The document features also an outline of the current reality of unaccompanied children in Europe and puts these developments in context of the overall EU Hotspot Approach.

You can read the full text of the joint call to action on the website of Refugee Rights Europe.

Eurodiaconia members can join the Urgent Appeal For The Evacuation Of The Greek Refugee Camps on the official page of the initiative.