Letter to Heads of State and Government ahead of EU Council 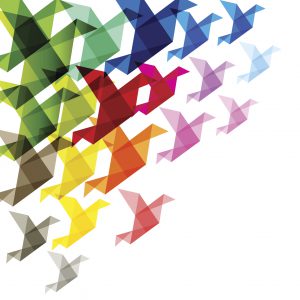 On the occasion of the upcoming European Council meeting on the 14th and 15th of December and the context of the debate on the Future of the European Union, Eurodiaconia addressed the EU Heads of State and Government in a letter.

The letter is aimed at drawing policy decision makers’ attention to a number of recommendations for an ambitious and achievable commitment to the social dimension of the European Union. In our view, such commitment and ambition should underpin their planned conclusions following on from the very successful Gothenburg Summit and the proclamation of the European Pillar of Social Rights.

Eurodiaconia members believe that the European Union of the present and the future requires a strengthening of the EU’s social dimension. This is essential to uphold the dignity of all people, including the most vulnerable, by reducing inequalities and promoting social cohesion.  By ensuring equality and social cohesion people are more likely to enter the labour market and contribute to a strong, growing and inclusive society where economic and social needs are balanced.  However, Social Europe must encompass more than active labour market policies.  A truly social Europe will be one that enables each person to live in dignity, pursue their goals and contribute to the common good of the European Union.

To know more about our recommendations, check our letter.