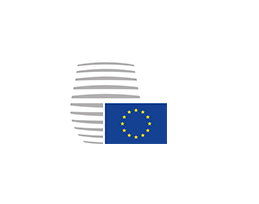 From a social perspective, one of the key actions of the Dutch Presidency of the EU was to draft Council Conclusions on ‘Combating poverty and social exclusion: an integrated approach’. The Conclusions have now been officially adopted by consent of all 28 EU Member States represented in the EPSCO Council, which focuses on employment, social policy, health and consumer affairs.

The Conclusions call on the Commission to keep the fight against poverty high on the political agenda, to take ambitious steps towards the implementation of the targets of Europe2020, and to stimulate exchange of best practice between various stakeholders. Recognising the multi-dimensional nature of poverty, the Conclusions call for an integrated and holistic approach to tackling poverty throughout the lifecycle.

The Conclusions can serve as a policy hook for future actions at EU and national level (like the European Pillar of Social Rights), as the text encourages national governments to formulate ambitious and integrated responses to poverty in their respective national contexts.