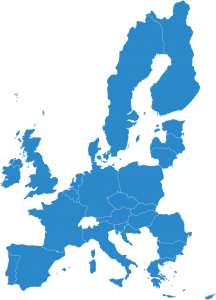 Early this month, the European Commission has released the October edition of the Employment and Social Development in Europe (ESDE) Quarterly Review.

To know more about economic growth and employment in the EU, check this month’s ESDE Quarterly Review.