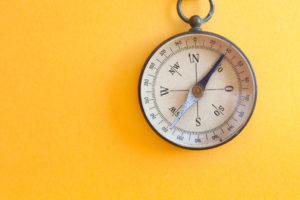 In the EU, economic policy is the remit of each individual Member State. While there is no proper economic policy conducted at EU level, multilateral coordination of economic policies between countries takes place to promote economic and social progress for the EU and its citizens. This framework for coordination has been modified significantly since the crisis which exposed its weaknesses. It is still in the process of reforming nowadays. Article 3 of the Treaty on the European Union states that the EU “shall work for the sustainable development of Europe based on balanced economic growth and price stability, a highly competitive social market economy, aiming at full employment and social progress […]”. The EU is therefore legitimate to act in the field of economic policy with the objective of promoting the development of the economic, employment, and social situation in Europe for the benefits of citizens.

To know more about the European economic policies, check our new briefing for members.