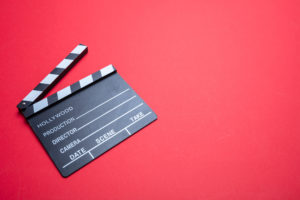 Our Finnish member the Evangelical Lutheran Church of Finland has distributed a total of € 109,500 through its Church Media Foundation to support 18 film projects.

Charlotte Airas’ documentary “Light Catcher” exploring the role of light in church architecture and the children’s series “Special” produced by Aito Media Oy each received a grant of € 12,000. Klaus Härö’s upcoming film “My Sailor, My Love” which tells the story of the last love of a retired man and a woman that his middle-aged daughter cannot accept received €10,000. Aside from the top winners, six other filmmakers also received financial support to realise films dedicated to youth, intercultural tolerance, and climate change.

The Church Media Foundation was established in 2005 to support and promote the creation, dissemination, and presentation of programs on religion and outlook on life and digital media projects in the nationwide media. The foundation distributes the grant twice a year.

To learn more about the activities of the Evangelical Lutheran Church of Finland, please visit their website.