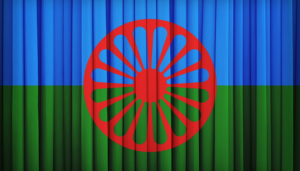 The European Commission has adopted a new 10-year plan, including a proposal for a Council Recommendation, to support Roma in the EU. There are seven key areas of focus: equality, inclusion, participation, education, employment, health, and housing.

For each area, the Commission has put forward new targets and recommendations for Member States on how to achieve them, both of which will serve as important tools to monitor progress and ensure that the EU makes more headway in providing the vital support that so many Roma living in the EU still need.

The proposed minimum targets for 2030 include:

Member States are invited to submit strategies by September 2021.