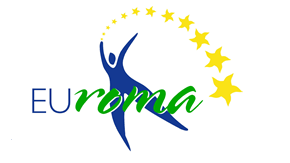 The European Network on Social Inclusion and Roma under the Structural Funds has been working throughout the whole 2007-2013 programming period to promote the use of Structural Funds for the inclusion of the Roma population.

It has now released the final version of its report ‘Promoting the use of ESI Funds for Roma inclusion – A glance at EURoma’s eight years of work and how Roma inclusion is considered in the 2014-2020 programming period’. The report is aimed at looking at the ways in which fourteen different European countries consider Roma inclusion in the Operational Programmes adopted for the 2014-2020 ESI Funds programming period, as well as identifying the most relevant trends as well as the key challenges for the implementation phase that has already started.

Find the report is here (EN).