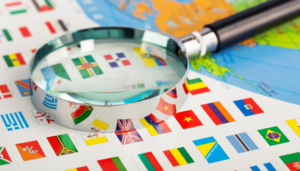 The European Union Fundamental Rights Agency (FRA) has released additional, country-specific, information on its 2019 report “Integration of young refugees in the EU” .

Back in 2019, FRA released a report which explored the challenges of young people who fled armed conflict or persecution and arrived in the EU in 2015 and 2016. The report was based on 426 interviews with experts working in the area of asylum and integration, as well as 163 interviews with young people, aged 16 to 24, conducted between October 2017 and June 2018 in 15 regions and cities located in six Member States: Austria, France, Germany, Greece, Italy and Sweden.

Last week the Agency released country-specific information providing a summary of the data collected during this period for each country about unaccompanied children turning 18 and the change in people’s legal status once international protection is granted.

Learn more about our advocacy work on migration on our thematic page.